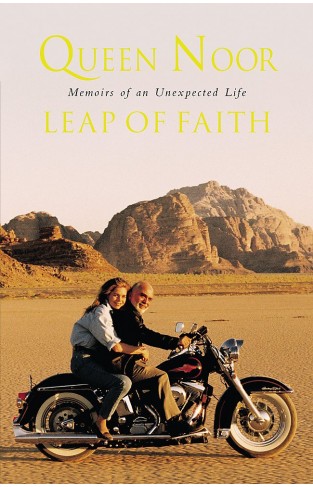 Then, in 1974, her life took a very different turn, when her father introduced her to the world's most eligible bachelor, King Hussein of Jordan. After a whirlwind romance, she became Noor Al Hussein, Queen of Jordan. With eloquence and honesty, Queen Noor speaks of the obstacles she faced as a young bride and of her successful struggle to create a role for herself as a humanitarian activist. She tells of her heartbreaking miscarriage and the births of her four children, along with her continuing support for King Hussein's campaign to bring peace to the Arab nations. But most of all this is a love story - an honest and engaging portrait of a truly remarkable woman and the man she married.