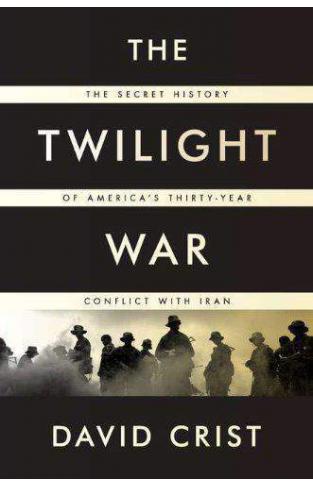 For the past three decades, the United States and Iran have been engaged in an unacknowledged secret war. This conflict has frustrated five American presidents, divided administrations, and repeatedly threatened to bring the two nations to the brink of open warfare. Drawing upon unparalleled access to senior officials and key documents of several U.S. administrations, David Crist, a senior historian in the federal government, breaks new ground on virtually every page of The Twilight War. From the Iranian Revolution to secret negotiations between Iran and the United States after 9/11 to Iran's nuclear program and sanctions against it, Crist brings vital new depth to our understanding of the Iran problem and what the future of this tense relationship may bring.