Beyond The ShadowsBook 3 of the Night Angel 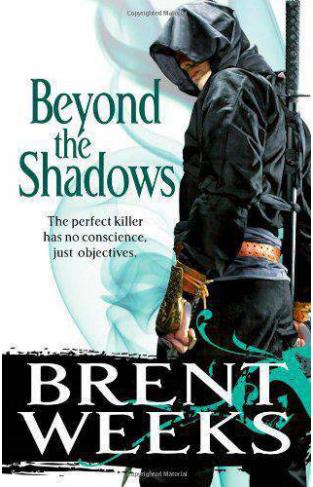 Beyond The ShadowsBook 3 of the Night Angel

In the north, the Godking's death has thrown Khalidor into civil war. To gain the upper hand, one faction attempts to raise the goddess Khali herself. But they are playing with volatile powers, and trigger conflict on a vast scale. Seven armies will converge to save - or destroy - an entire continent.