The Operators: The Wild and Terrifying Inside Story of Americas War in Afghanistan 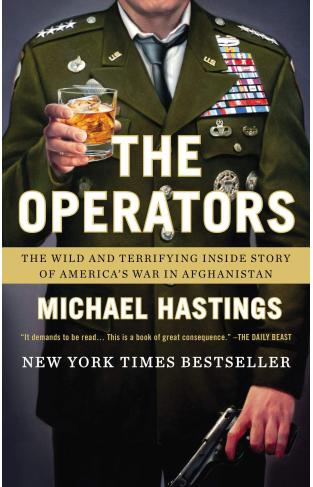 The Operators: The Wild and Terrifying Inside Story of Americas War in Afghanistan

General Stanley McChrystal, the innovative commander of international and US forces in Afghanistan, was living large. Loyal staff liked to call him a 'rock star'. During a spring 2010 trip across Europe to garner additional Allied help for the war effort, McChrystal was accompanied by journalist Michael Hastings of Rolling Stone. For days, Hastings looked on as McChrystal and his staff let off steam, partying and openly bashing the Obama administration for what they saw as a lack of leadership. When Hastings' piece appeared a few months later, it set off a political firestorm: McChrystal was ordered to Washington, where he was unceremoniously fired.