Beyond Americas Grasp: A Century Of Failed Diplomacy In The Middle East 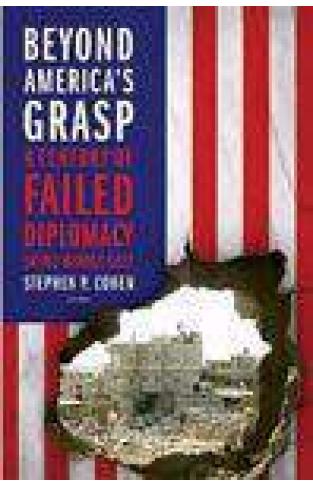 Beyond Americas Grasp: A Century Of Failed Diplomacy In The Middle East

Middle East expert Stephen P. Cohen traces U.S. policy in the region from the breakup of the Ottoman Empire to the present. A century ago, there emerged two dominant views regarding the uses of America’s power: Woodrow Wilson urged America to promote national freedom and self-determination—in stark contrast to his predecessor, Theodore Roosevelt, who had advocated a vigorous foreign policy based on national self-interest. In concise, pointed chapters, Cohen offers a lucid primer on the complexities of the region and an eye-opening commentary on how different Middle East Countries have struggled to define themselves in the face of America's stated idealism and its actual realpolitik.