Behind the DoorThe Oscar Pistorius and Reeva Steenkamp Story 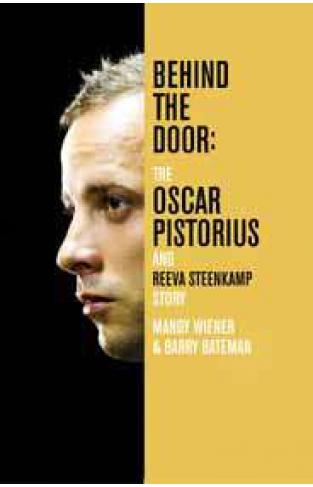 Behind the DoorThe Oscar Pistorius and Reeva Steenkamp Story

Oscar Pistorius was the golden boy of South African sport, and an inspiration to millions around the world - until the tragic shooting that left his model girlfriend Reeva Steenkamp dead, and Pistorius on trial for murder. Behind The Door will be written by South African journalists Mandy Wiener and Barry Bateman. Published once the trial is concluded, it will explore the characters involved, relate the courtroom interactions and unpack the forensic and circumstantial evidence. But more than that, this book seeks to go beyond the facts of the case in search of the wider context behind this shocking tragedy: the back-story of the police investigation, the nature of the South African criminal justice system, the culture of violence in South Africa and the need of society to create flawed heroes who are destined to fail.