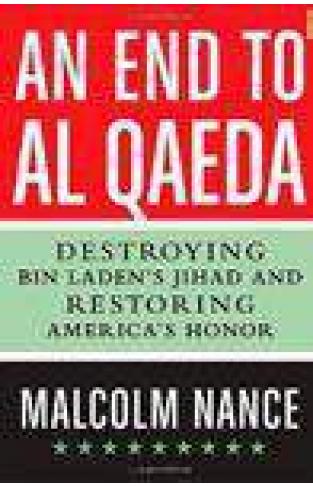 Osama Bin Laden is unquestionably the leader of the world’s most deadly terrorist cult. He has perverted the teachings of Islam to create a fringe religious ideology, Bin Ladenism, where only al-Qaeda speaks for God. In his cult, suicide bombing is the highest form of worship and the mass murder of Muslims proves one’s devotion. Al-Qaeda’s 9/11 attack on the United States was just a small part of Bin Laden’s long-term strategy to win a civil war for control of Islam. By fighting his terrorists solely with bullets and bombs and ignoring his war on Islam, we have bolstered Bin Laden’s recruiting efforts abroad, undermined civil liberties and economic security at home and tarnished America’s reputation internationally.