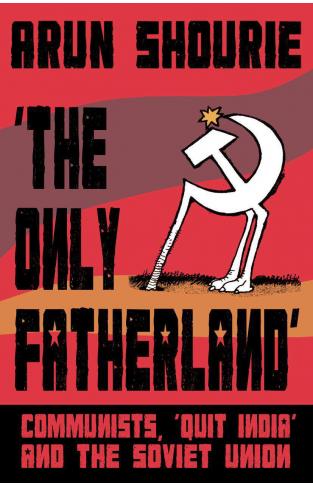 There is a certain amount of romanticism that is still attached to socialism and communism - by people who make their money by milking capitalism for all its worth. Communism is still attempted to be projected as the silver bullet for all of India's ills. Socialists and communists talk about the poor and helping them - while it is their ideology and policies that increased the number of the poor in India. Jyoti Basu, the longest serving communist chief Minister in India, sent his son to the US to study, regularly courted Coca Cola to come and invest in West Bengal, while all the time deriding capitalism and chapioning all that was communist and socialist in the world