The Gardens Of Light 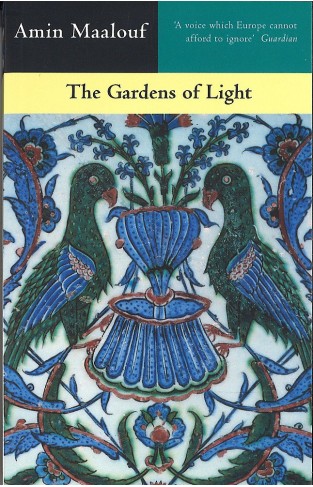 The Gardens Of Light

Born in a Mesopotamian village in the third century, the son of a Parthian warrior, Mani grows up in a volatile and dangerous world. As battle rages for control over the Middle East between the great Roman and Persian empires, as Jews and Christians, Buddhists and Zoroastrians fight for ascendency, Mani- painter, mystic, physician and prophet- makes his way through the battlefields to preach to his incandescent doctrine of humility, tolerance and love, a doctrine that comes to be known as Manicheanism. A vivid glimpse of the ancient world in all its perfumed splendour and cruelty, an elegantly philosophical discourse on the fall of man, THE GARDENS OF LIGHT is a story of great beauty and resonance, exquisitely told.