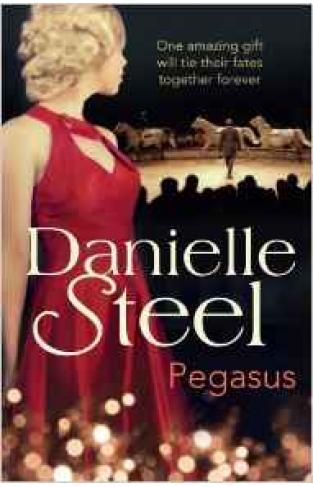 This is the evocative story of two families who were never meant to stay apart and the powerful bond that will unite them forever. In the German countryside, on the cusp of World War II, everything is about to change for two life-long friends. As widowers, the two men are raising their children alone - Nicolas' two lively boys and Alex's adored teenage daughter - but lead contented, peaceful lives. Until a long-buried secret about Nicolas' ancestry threatens his family's safety. To survive, they must flee to America. The only treasures Nicholas and his sons can take are eight purebred horses, two of them dazzling Lipizzaners - gifts from Alex. These magnificent creatures are their ticket to a new life, securing Nicolas a job with the famous Ringling Brothers Circus. There, he and the white stallion, Pegasus, become the centrepiece of the show, and a graceful young high-wire walker soon steals his heart. But as the years of war take their toll, Nicolas struggles to adapt to their new life while Alex and his daughter face escalating danger in Europe. When tragedy strikes on both sides of the ocean, what will become of each family when their happiness rests in the hands of fate?