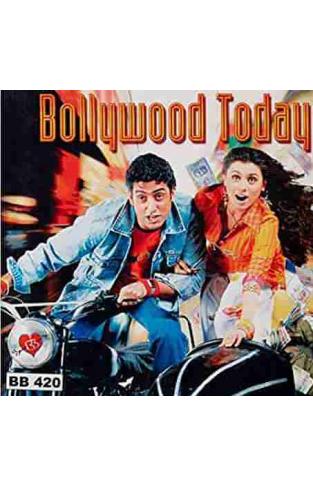 Hollywood may define our idea of movies, but it is the city of Bombay on the west coast of India that is now the centre of world cinema. Every year, the Indian film industry produces more than 1,000 feature films; every day, 14 million Indians go to a movie in the country; a billion more people a year buy tickets for Indian movies than for Hollywood ones. The rise of Bombay as the film capital of the world has been both remarkable and amazing. Bollywood movies themselves are a self-contained world, with their multiple song and dance routines, intense melodrama, and plots that contain everything from farce to tragedy, but always produce a happy ending. The men and women who created these movies are even more remarkable; and it is this fantastic, rich, diverse story, a veritable Indian fairyland, that Mihir Bose, a native of Bombay, narrates with vivid brilliance in the first comprehensive history of this major social and cultural phenomenon.