The Apple Revolution: Steve Jobs the counterculture and how the crazy ones took over the world 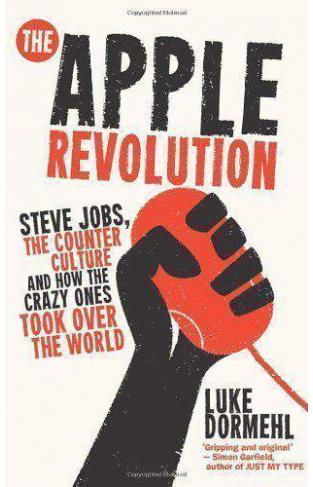 The Apple Revolution: Steve Jobs the counterculture and how the crazy ones took over the world

On 26 May, 2010 Apple Inc. passed Microsoft in valuation as the world's largest technology company. Its consumer electronic products - ranging from computers to mobile phones to portable media devices, not to mention its iTunes, iBook and App Store - have influenced nearly every facet of our lives, and it shows no sign of slowing down. But how did Apple - a company set up in the back room of a house by two friends, and one that always marketed itself as the underdog - become the marketplace leader (and the world's second largest company overall), and is it a good thing to have one company hold so much power?