Catching Up with Gandhi 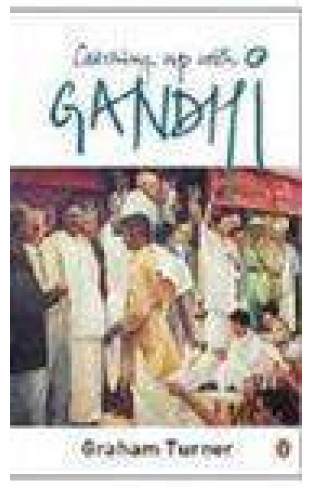 Catching Up with Gandhi

When Rabindranath Tagore received the Nobel Prize for Literature in1913, it reinforced the power he had to touch readers across countries and cultures. The Jewel That Is Best comprises three volumes of Tagore's poetry— —'Particles' (Kanik?), 'Jottings' (Lekhan) and 'Sparks' (Sphuli?ga). The poems are quiet, philosophical observations that carry as much meaning as mystery, as much sensitivity as objectivity. Written at various points in the poet's long life, they remain resonant even today. It was perhaps his imagination as a painter that enabled Tagore to combine humanity, nature and science on one canvas, a harmony strongly felt in these verses.