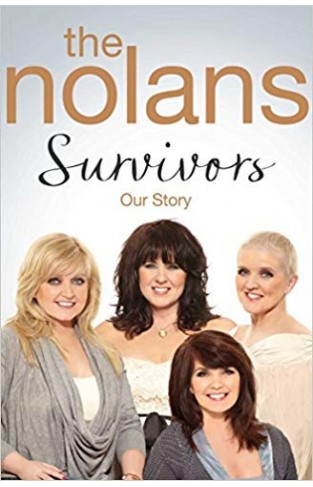 Four sisters, four very different characters. Yet as Bernie battles to survive breast cancer, Coleen, Linda and Maureen are there for her, as they always have been. They've certainly had some shocking family feuds but they've also laughed together and cried. Now they describe growing up in their Irish family, performing on stage as children and living with a father who could be violent when drunk. They had a wholesome reputation as famous teenagers - but the real story was very different! Linda opens up about her devastation when her beloved husband died just as she was coping with breast cancer. Bernie tells how she suffered through the hearbreak of miscarriages before the birth of her daughter, Coleen talks about her marriages and reveals new secrets, and Maureen describes how she found her happy ending when she finally married in her fifties. And they share the joy of getting back on stage for their thirtieth anniversary tour - four survivors who found that age doesn't matter when it comes to having a great time.