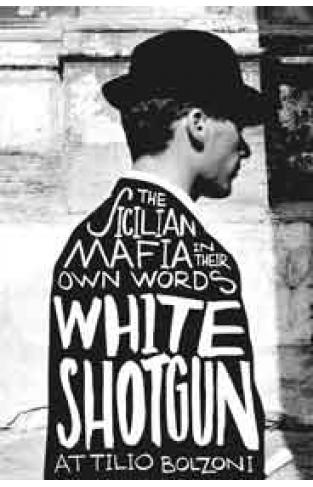 For thirty years, prize-winning Sicilian journalist Attilio Bolzoni has reported on the shadowy activities of Cosa Nostra. Now, for the first time, he has collected together a powerful anthology of rare interviews, court proceedings and transcripts of phone taps that together capture the essence of this most hidden of secret societies. From the 'traditional' Mafia of the early 20th Century to the 'Maxi' show-trials of the 1980s and beyond, White Shotgun is both a history of modern Sicilian crime, and a book about the twisted logic and language of Cosa Nostra. From the most humble of foot soldiers to famous pentiti ('grasses') and top-level Bosses, this is a portrait of the men who live by a code of silence -- in their own words.