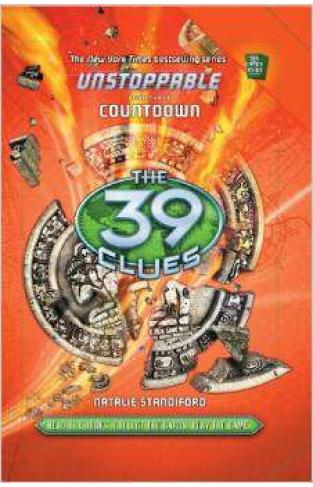 The clock has run out for thirteen-year-old Dan Cahill. As head of the most powerful family the world has ever known, he and his older sister, Amy, have been in the crosshairs for too long. Dan and Amy have always managed to stay a step ahead of their enemies, but it was only a matter of time until luck failed them. Now Dan is hopelessly trapped and nothing can save him. Nothing except unleashing an evil into the world even worse than the enemies closing in. As Dan hovers between life and death, Amy has a terrifying decision to make. Just how far is she willing to go to save her little brother