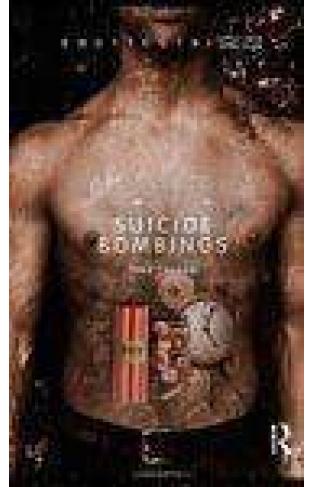 Publication Date:
May, 02 2011
Binding:
Paper Back
Availability :
In Stock

In an age when the Western world is preoccupied with worries about weapons of mass destruction in terrorist hands, terrorists across many parts of the globe are using a more basic device as a weapon – life itself. Suicide bombing has become a weapon of choice among terrorist groups because of its lethality and unrivalled ability to cause mayhem and fear, but what is the real driving force behind these attacks? For the first time, Suicide Bombings analyzes concrete data from The Suicide Terrorism Database at Flinders University, Australia, to explain what motivates the perpetrators. The results serve to largely discredit common wisdom that religion and an impressionable personality are the principal causes, and show rather that a cocktail of motivations fuel these attacks which include politics, humiliation, revenge, retaliation, and altruism. Suicide Bombings provides a short but incisive insight into this much publicized form of terrorism, and as such is an informative and engaging resource for students, academics, and indeed anyone with an interest in this topic.