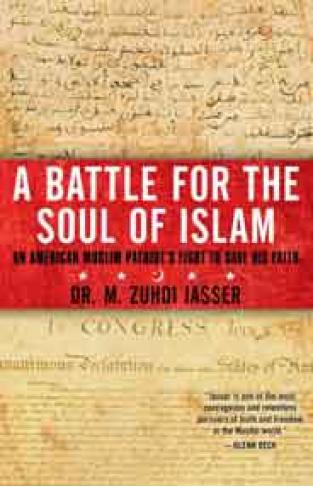 Among the unsettling social shifts in the wake of 9/11 was a division here in the United States, often sadly along party lines, between those who believed every Muslim was a potential threat and those who believed no Muslim could do wrong. In a compelling and balanced must-read, "one of the most controversial Muslims in the United States" ("Jerusalem Post")--a recognized expert on terrorism and a patriotic American--lays bare the crucial differences between Islam and the spiritual cancer known as Islamism and persuasively calls for radical reformation within the Muslim community in order to preserve liberty for all.