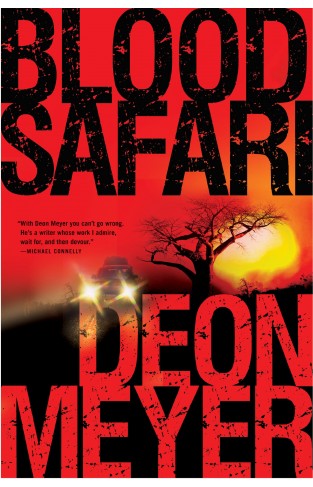 Publication Date:
Sep, 07 2010
Binding:
Paper Back
Availability :
Out of Stock

Lemmer is a freelance bodyguard for Body Armor, a personal security company in South Africa. Lean, angry, violent, he is way down on the price list where the bargains are to be found. Emma le Roux wants to find her missing brother, who supposedly died twenty years ago, but whom she is convinced she's seen on the news as a suspect in the recent killing of a witch doctor and four poachers. She hires Lemmer to watch her back when she goes looking for answers. As le Roux and Lemmer look for clues in the Lowveld, it becomes clear someone wants to keep them in the dark. Someone who will go to any lengths to stop them asking questions. When they are attacked and almost killed, Lemmer decides to go after whoever is hunting them - against all odds.