Buddha A Story of Enlightenment 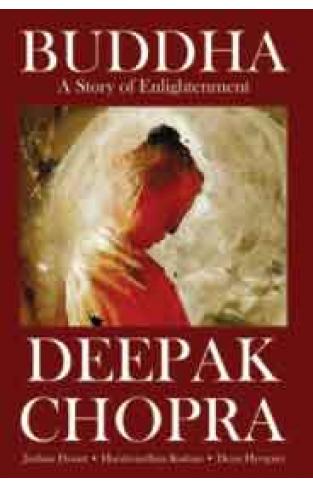 Buddha A Story of Enlightenment

Publication Date:
May, 05 2014
Binding:
Paper Back
Availability :
In Stock

When young Siddhartha was told never to leave the walls of his palace, he thought it was his father's enemies he had to fear. He was wrong. Curiosity led him to leave the protection of his walls and venture forth, seeking answers to questions he didn't know. He found them in the eyes of the poor and the desolate, in the dying and the old, in the plague-ridden and the greedy. He found these answers and fled, running from his family and people to find more answers. Why does Mankind deserve these plagues, he asked. Why do men age and die? Why do some others kill for money, while others mourn over the long dead? Why does Mankind suffer? He found a tree in Gaya and sat underneath it, meditating for years in search of the answers to life, the universe and everything. When he found them, he found something men have looked for eons without success, Enlightenment. On the foundation of his teachings stands one of the largest religions of the world. Gautama Siddhartha was no more just a man, he was more, much more. Men began calling him Enlightened One, Buddha. This graphic novel visits the story of one of the greatest men to have ever walked the Earth and tells his story like it never has before.