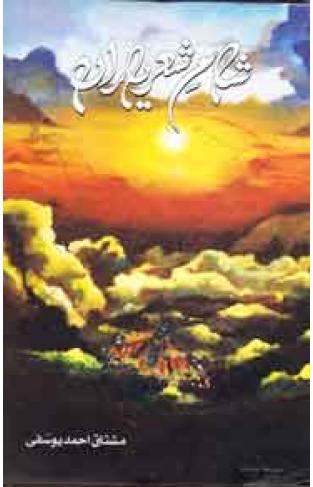 Publication Date:
Sep, 15 2016
Binding:
Hard Back
Availability :
Out of Stock

The pace at which the book sold actually gave tough competition to the proverbial hot cakes. Copies just vanished off the shelves. It was Yusufi’s magic. More appropriately, it was the magic of the reputation that Yusufi had so dexterously built and earned with his earlier efforts. Anything penned by him had to be good. Good because he was so particular with every single word that he ever penned. A brief transcription from an interview he gave in 1995 to Tariq Habib (Al-Hamd Publications, 1997) would suffice: