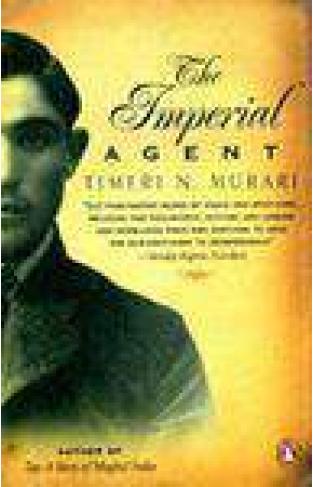 London India, at the turn of the twentieth century, is the crown jewel of the British Empire; but what seems the most glamorous symbol of Britain’s dominance has already begun to simmer beneath its surface. In The Imperial Agent, Murari traces the beginnings of the Indian revolution through the eyes of a favourite character from English literature: Kimball O’Hara, the free-spirited, idealistic hero of Rudyard Kipling’s enduring tale, Kim. Now a young man in his prime, Kim, working in the employment of the powerful and enigmatic Colonel, is still immersed in the people and the culture he has grown to love. Yet it is a world now grown up, and for Kim it is a world where his twin allegiances—to England, the land of his duty, and India, the land of his spirit—move inexorably towards conflict. Passionate, bold and wilful like the emerging India, The Imperial Agent is a thrilling novel of intrigue, suspense and conflict.