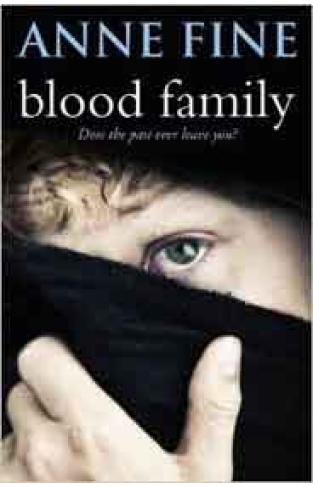 Edward is four years old when he is locked away with his mother by her abusive, alcoholic partner, Harris. By the time an elderly neighbour spots his pale face peering through a crack in the boarded-up window and raises the alarm, he is seven. Rescue comes, but lasting damage has been done. Sent to live with a kindly foster family, and then adopted, Edward struggles to adapt to normal life. Even as a teenager it's still clear to his new family and schoolmates there's something odd about him. Then one fateful day, Edward catches a glimpse of himself in a photograph. What he sees shocks him to the core - a vision of Harris. Was this monster his father all along? And does that mean that, deep down, another Harris is waiting to break out? Every step of progress Edward has made swiftly begins to unravel, and he has to decide whether his blood will determine