Higury The Story of Arsenal 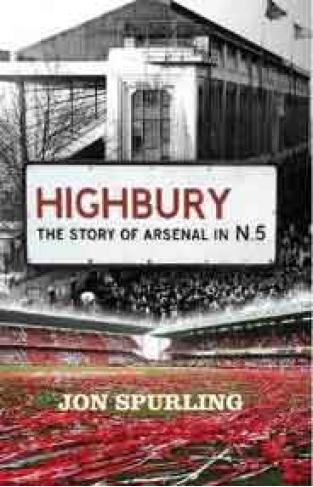 Higury The Story of Arsenal

After several years of sitting in Highbury's local pubs and cafés with a Dictaphone, Jon Spurling has pooled hours of interviews with fans, programme sellers, local publicans and even those who dug the foundations of the Laundry End (and later cleared rubbish from its terraces) to meticulously construct the biography of the ground and chart the ups and downs of one of England's greatest league clubs. Spurling has also spoken to numerous players: the late greats of yesteryear (Ted Drake, George Male and Reg Lewis), as well as legends of a more recent vintage - from Bob Wilson, Charlie George and Malcolm MacDonald to Anders Limpar and various legends of the Wenger era, including Patrick Vieira. Written in the year that Arsenal moved to the Emirates, Jon Spurling has produced the definitive account of the club's 93 years at Highbury.