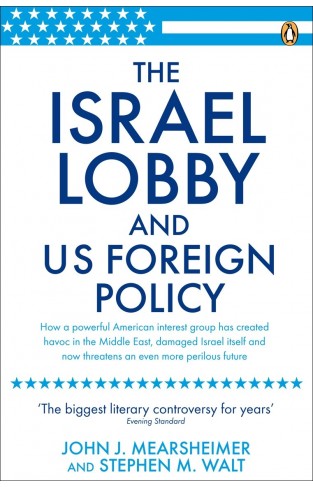 Does America’s pro-Israel lobby wield inappropriate control over US foreign policy?This book has created a storm of controversy by bringing out into the open America’s relationship with the Israel lobby: a loose coalition of individuals and organizations that actively work to shape foreign policy in a way that is profoundly damaging both to the United States and Israel itself.Israel is an important, valued American ally, yet Mearsheimer and Walt show that, by encouraging unconditional US financial and diplomatic support for Israel and promoting the use of its power to remake the Middle East, the lobby has jeopardized America’s and Israel’s long-term security and put other countries – including Britain – at risk.