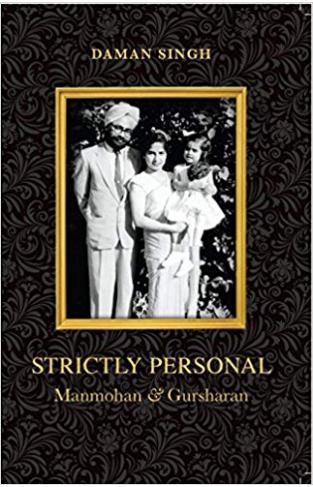 The book is not about Manmohan Singh, the Prime Minister but about Manmohan Singh, the family man whose life and loved ones were caught up in the maelstrom of history. The author reiterates the fact that other than Jawaharlal Nehru, no other Prime Minister has had such an influence on India and her economic policies as Manmohan Singh. She also tries to reconcile the intellectual picture she has of her father with his portrayal in the media and comes with a picture of great complexity. Daman Singh enlightens her readers about the life and struggle of her father – as a young boy, he lost his mother to eternity, and his family to the partition. He was brought up by his grandfather and was not very close to his father. She talks of an intellectual man who, after completing his studies at the Cambridge University, decided to return to his country. He then sacrifices everything to work for the government and eventually joined Indian politics. Pages have been devoted to bringing out the importance of his wife, Gursharan Kaur, in his life - she was from a similar background as him and she brought the concept of family and togetherness to his life. She supported him in every endeavour of his and is described as a beautiful and vivacious lady who lends her strength to contribute to her husband’s success. What Manmohan never got to experience as a child, Gursharan brought into the marriage - a family - and they had three little girls, Upinder, Daman and Amrit, to complete the family unit. The book also paints the picture of the life the author had with her two passionate sisters, a talented mother and a father who stepped into the limelight for the country, despite his aversion to it. Enthralling yet honest, this book reveals a never-before-seen side of Manmohan Singh.