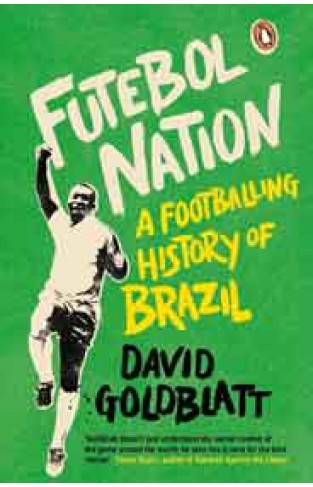 Football is regarded as a thing of joy, its yellow shirts a delightful amalgam of sport and art, entwined with its cultures of music and religion. This is true, but there is another side to the story too. The corruption of Brazil's football authorities is characteristic of its society as a whole; some of its biggest tournaments have recently been played amidst the largest protests Brazil has ever seen. From the acclaimed author of the classic football history The Ball is Round, this book is the whole story: the players, the fans, the corruption, the passion. It will be enjoyed by readers of I am the Secret Footballer, The Numbers Game, Why England Lose and fans of football around the world. David Goldblatt was born in London in 1965 and is a supporter of Tottenham Hotspurs and Bristol Rovers. He teaches sociology at Bristol University, reviews sports books for the TLS, and for some years wrote the Sporting Life column in Prospect magazine.