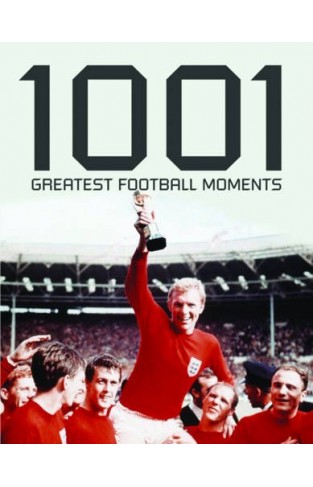 Written by a celebrated and experienced cast of football writers including Sam Pilger, Leo Moynihan, Louis Masserella, Rob Wightman, Robert Lodge and Mike Hooley Sam Pilger is an established author with his previous books including The Treasures of Manchester United and Match of My Life - The Ashes. Leo Moynihan has written a number of books on football including a history of Chelsea's Cult Heroes and was recently David Beckham's ghost writer for his latest book, Making It Real. Louis Masserella writes for the Four Four Two, one of the UK's leading monthly football publications. Rob Wightman is the author of a number of official Liverpool FC publications and has written a highly praised biography of Eric Cantona.