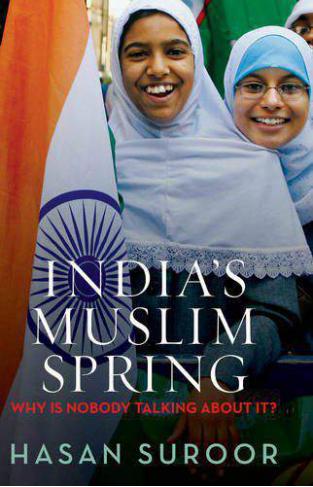 This book focuses on the current Muslim mood in India, particularly that of the youth who are trying to move the community into a new more positive direction. Despite a marked increase in religiosity and an assertion of Muslim identity, young Muslims are more secular and forward-looking than the older generation. They also have a strong sense of belonging to India, and see no contradiction between being proud Indians and proud Muslims at the same time. Keen to draw a line under the past, they are harbingers of India s equivalent of Muslim spring .