Islam and Knowledge: Al Faruqi's Concept of Religion in Islamic Though 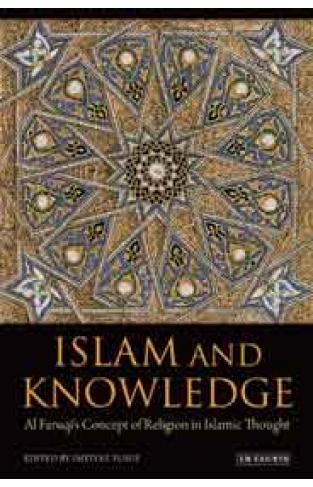 Islam and Knowledge: Al Faruqi's Concept of Religion in Islamic Though

This is an era when the Islamic World is making a range of attempts to redefine itself and to grapple with the challenges of modernity. Many schools of thought have emerged which seek to position modern Islam within the context of a rapidly changing contemporary world. Exploring and defining the relationship between religion and knowledge, Ismail Rafi Al-Faruqi, a distinguished 20th century Arab-American scholar of Islam, formulated ideas which have made substantial contributions to the Islam-and-modernity discourse. His review of the interaction between Islam and knowledge examines the philosophy behind this relationship, and the ways in which Islam can relate to our understanding of science, the arts, architecture, technology and other knowledge-based fields of enquiry. This book includes contributions from Seyyed Hossein Nasr, John Esposito, Charles Fletcher and others, and will prove an essential reference point for scholars of Islam and students of philosophy and comparative religion.