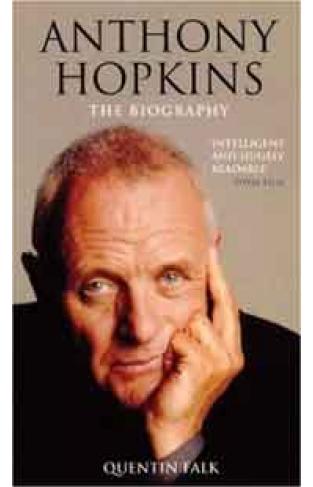 Publication Date:
May, 05 2005
Binding:
Puzzle
Availability :
Out of Stock

Winning the 1992 Best Actor Oscar for his chilling performance as Dr Hannibal Lecter in The Silence of the Lambs overwhelmingly confirmed Anthony Hopkins' star status. He has since been nominated a further three times and has become a huge force in Hollywood, with more recent films such as Hannibal, Red Dragon and the Human Stain, and Oliver Stone's Alexander. This definitive biography includes how Hopkins, CBE and Knight of the British Empire, has now become a citizen of the United States and married his third wife, antiques specialist Stella Aroyave. Written largely with the co-operation of Anthony Hopkins, his family, friends, collegues and critics, this is a highly readable and informative portrait of a great actor.