Fairyland: A Memoir of My Father 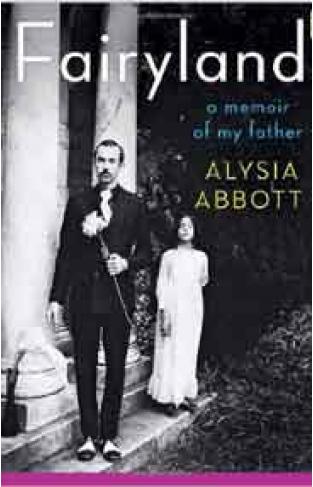 Fairyland: A Memoir of My Father

After his wife's death in 1973, poet and activist Steve Abbott came out of the closet and moved, with his three-year-old daughter, to San Francisco. There they discovered a city bustling with gay men in search of liberation - few of whom had responsibility for a child. Steve threw himself into the city's vibrant poetry scene performing, publishing and building a community - sharing it all with Alysia. But he struggled to make a stable home, working incessantly, falling for bad boyfriends and constantly moving. Just when the two found happiness and Steve's work started to get recognised, the AIDS crisis hit. Steve, the once unlikely caregiver, asked Alysia, to care for him. Revisiting her father's journals and writings, Alysia Abbott gives us an unforgettable portrait of 1970s and '80s San Francisco as well as a moving account of a daughter's love and a father's legacy.