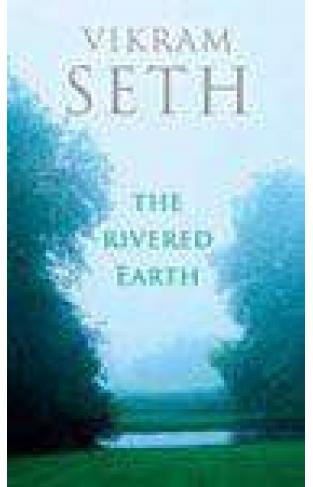 Between 2006 and 2009, Vikram Seth wrote four librettos for the composer Alec Roth and the violinist Philippe Honoré. The first three were about places—China during the Tang Dynasty, the Salisbury house of the poet George Herbert (where Seth lives) and India; the fourth, about the elements, overarched the other three. Collected here together and accompanied by the poet’s own calligraphy, The Rivered Earth is a work of immense beauty.