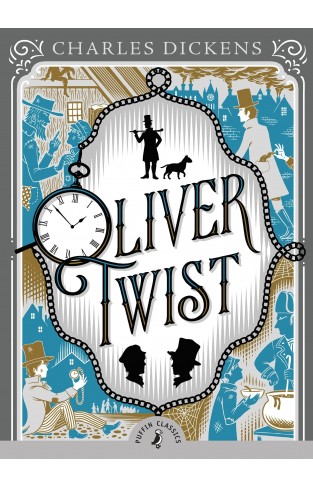 Nine-year-old Oliver has spent his life in a workhouse orphanage, where he becomes notorious for daring to ask for more food. Frustrated and hungry, he runs away to London, where he falls into the company of a gang of clever pickpockets, including Fagin, Bill Sykes, and the Artful Dodger. Oliver’s future looks uncertain, until a mysterious plot against him is unraveled by the kind Mr. Brownlow. What will become of poor Oliver Twist?