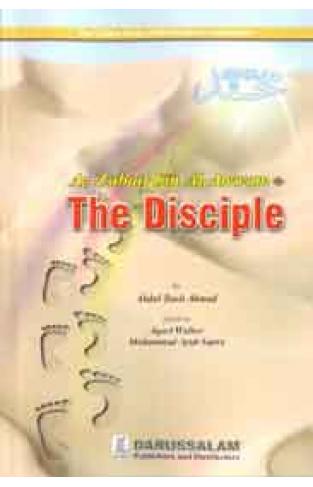 Publication Date:
Aug, 01 2012
Binding:
Paper Back
Availability :
Out of Stock

One of the earliest converts to Islam and supporters of Prophet Muhammad (S) was his cousin Az-Zubair bin Al-'Awwam (R) He accepted Islam when he was only fifteen years old, in spite of the small number of Muslims at that time. He grew up to be a great hero and warrior for the cause of the Muslims. He was considered one of the senior Companions of the Prophet (S).