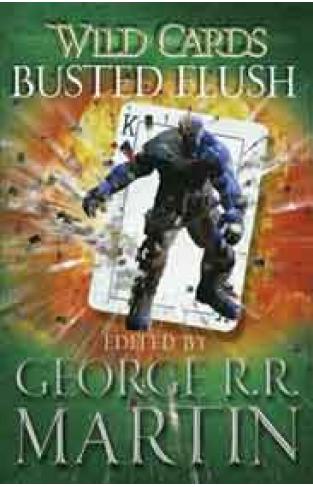 In the six decades since the alien plague known as the Wild Card virus spread a wave of mutations around the globe, humanity has begun to come to terms with its consequences. Grotesque half-human creatures known as 'jokers' inhabit an underworld of their own, while the legendary prodigies known as 'aces' have become real-world superheroes, complete with colourful names and costumes. Now a new generation of aces has taken its place on the world stage, becoming crucial players in international events. At the United Nations, veteran ace John Fortune has assembled a team of young heroes, known as The Committee, to assist at trouble spots around the world - including an invasion of zombies in hurricane-ravaged New Orleans, a freak nuclear explosion in a small Texas town, and a fateful showdown with the forces of the oil-rich Islamic caliphate in the Middle East. But The Committee's opponents have their own aces and jokers ready to do battle, including a Marxist revolutionary, a brutal mercenary, a young boy with apocalyptic powers and - most terrifyingly of all - a sinister arm of the FBI known as SCARE.