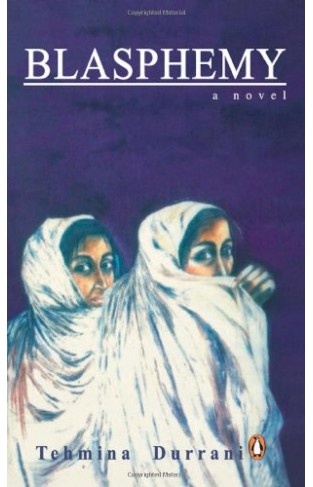 Heer is a beautiful woman who was forced into marrying Pir Sain when she was just fifteen. Her marriage to the evil man was followed by years of torture that stripped her of any dignity. She was left to deal with her husband’s brutal and corrupted world. Pir Sain calls himself a man of God, but the cruelty meted out to his wife, several other women, his daughter and his son speaks otherwise. His ruthless behavior is the cause for Heer’s miserable life and extreme exploitation. Every day and night is filled with agony that she could never dare to speak about. As unfair and unholy as it is, all of Pir’s actions are carried out in the name of the Almighty. This is a story about how many religious leaders of today take advantage of their power and the faith of believers.