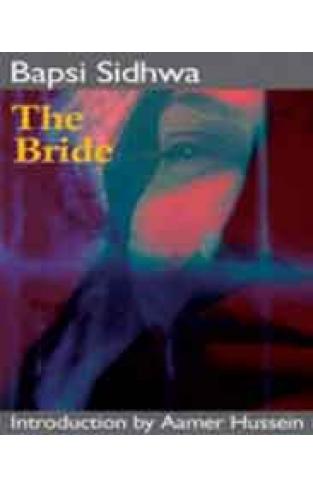 Travelling alone from the isolated mountain village where he was born, tribesman Qasim stumbles across a lost, orphaned child. Unable to abandon her to an inevitable fate, he names her Zaitoon and brings her up as his daughter in the glittering, bustling city of Lahore. Lovingly raised in the colourful chaos of that exotic city, Zaitoon is content in her new life. Yet, as the years pass, Qasim grows nostalgic about his life in the mountains. Impulsively, he promises Zaitoon in marriage to a man of his tribe, and in her romantic imagination the fifteen-year-old girl sees a region of tall, light-skinned men who roam the Himalayas like gods.