Temple of a Thousand Faces 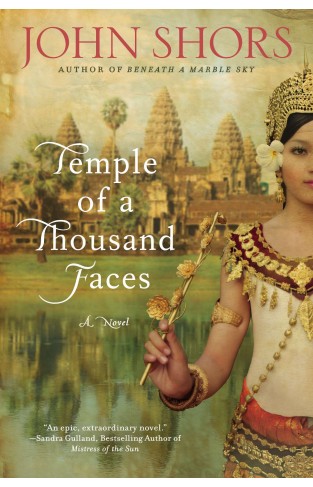 Temple of a Thousand Faces

In the twelfth century, the legendary temple of Angkor Wat was ruled by the benevolent and brilliant military strategist Prince Jayavar. When his land is taken by force, Jayavar narrowly escapes death at the hands of the conquering Cham King Indravarman. As the new rule terrorises the country, Jayavar and his wife establish a secret camp to amass an army, reclaim their kingdom and free the people. This is an unforgettable epic on a grand scale, set against one the world's most awe-inspiring creations.