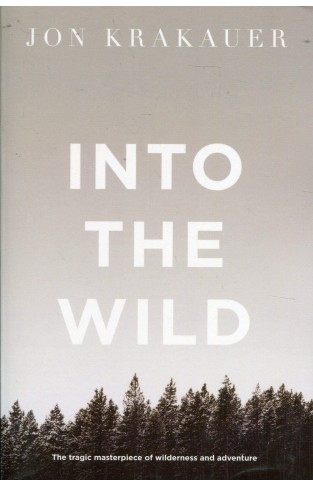 International bestselling author Jon Krakauer explores the obsession which leads some people to explore the outer limits of self, leave civilization behind and seek enlightenment through solitude and contact with nature.A 2007 film adaptation of Into the Wild was directed by Sean Penn and starred Emile Hirsch and Kristen Stewart.