Interpretations: The Chronicles of Narnia - (PB) 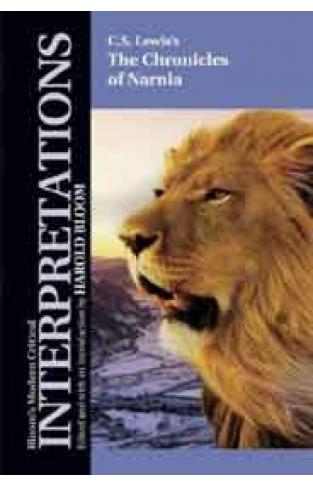 Interpretations: The Chronicles of Narnia - (PB)

One Flew over the Cuckooa Nest, Ken Keseya debut novel, was published in 1962 and received immediate critical attention. The imaginative characters and innovative story structure made the novel ripe for commentary. Those who praise the novel point to the skillful interplay between whimsy and wisdom that is so prevalent throughout Keseya work. His use of humor and song have allowed him to address weighted themes without becoming too dry or heavy-handed. Other critics have concentrated on oversimplification of these same themes. Though the critical reactions have been mixed, few fail to acknowledge the extraordinary impact of Keseya first, most recognized novel. One Flew over the Cuckooa Nest has enjoyed critical success in three different mediums the printed page, the dramatic stage and also on screen, where it was the most acclaimed film of 1976. Keseya characters and scenarios are memorable; his debut novel remains one of the most popular pieces of contemporary literature. VIVA MODERN CRITICAL INTERPRETATIONS presents the best current criticism on the most widely read and studied poems, novels and dramas of the Western world, from Oedipus Rex and the Iliad to such modern and contemporary works as William Faulknera The Sound and the Fury and Don Delilloa White Noise.