Stringer: A Reporters Journey in the Congo 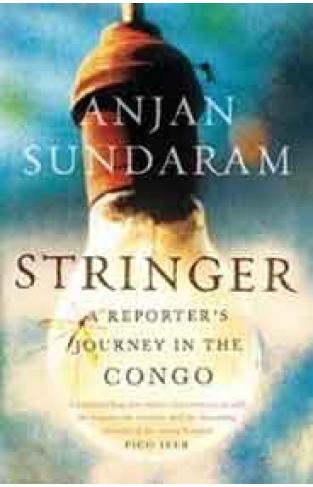 Stringer: A Reporters Journey in the Congo

Stringer is an account of a year and a half that Sundaram spent in the country working for the Associated Press. It was an intense period that would take him deep into the shadowy city of Kinshasa, to the dense rainforests that still evoke Conrads vision, and to the heart of Africas great war, culminating in the historic and violent multiparty elections of 2006. Along the way he would go on a joyride with Kinshasas feral children, fend off its women desperate for an escape route, and travel with an Indian businessman hunting for his fortune. Written with startling beauty and acuity, Stringer is a superb piece of reportage. It marks the debut of a breathtaking new talent.