Ash in the Belly: India`s Unfinished Battle Against Hunger - 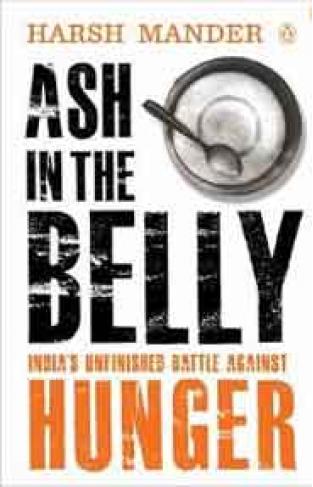 Ash in the Belly: India`s Unfinished Battle Against Hunger -

A detailed examination of hunger in India, based on case studies from 10 years of research in 9 states! Ash in the Belly is a penetrating account of men, women and children living with hunger, illuminated by their courage in trying to cope and survive. It is simultaneously an investigation into the political economy of hunger, whereby one in every two children is malnourished, despite the creation of wealth and economic growth. Mander critically examines the increasing economic inequalities, the range of State failures, and public indifference, in general, and brings out how they have contributed to creating this grim situation. While doing so, he argues passionately for the passage of a universal right to food law, which guarantees food to all persons, not as state benevolence but as a legal entitlement.