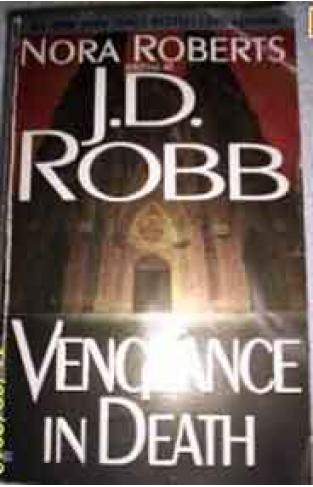 He is an expert with the latest technology...a madman with the mind of a genius and the heart of a killer. He quietly stalks his prey. Then he haunts the police with cryptic riddles about the crimes he is about to commit--always solved moments too late to save his victims' lives. Police lieutenant Eve Dallas found the first victim butchered in his own home. The second lost his life in a vacant luxury apartment. The two men had little in common. Both suffered unspeakable torture before their deaths. And both had ties to an ugly secret of ten years past--a secret shared by none other than Eve's new husband, Roarke.