Goodnight Beautiful: Everybody has secrets will this one break somebodys heart? 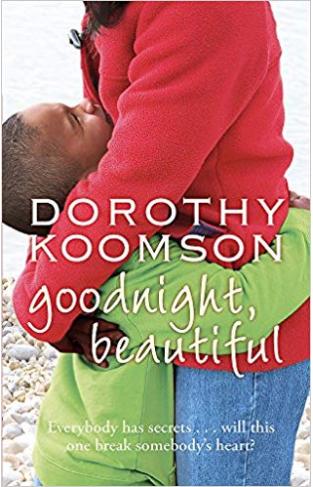 Goodnight Beautiful: Everybody has secrets will this one break somebodys heart?

Nova Kumalisi would do anything for her closest friend, Mal Wacken. She owes him her life. So, when he asked her to be the surrogate mother for him and his wife, in spite of her fears about how it would alter their friendship, Nova agreed. Eight years later, Nova is bringing up their son alone, and she and Mal don't speak. Months into the pregnancy, Mal's wife changed her mind about the surrogacy agreement. Already suspicious of how close Nova and Mal were, Stephanie realised her strained marriage was in serious trouble when she found a text from her husband to Nova, saying, 'Goodnight, Beautiful'. She asked Mal to cut all ties with his closest friend and unborn child. Now, seven-year-old Leo is critically ill and Nova, despite her anger and hurt, wants Mal to have the chance to know his son before it's too late. Will it take a tragedy to remind them how much they mean to each other?