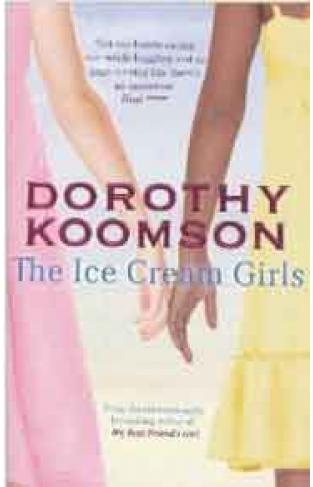 Publication Date:
May, 22 2010
Binding:
Paper Back
Availability :
In Stock

As teenagers, Poppy Carlisle and Serena Gorringe were the only witnesses to a tragic event. Amid heated public debate, the two seemingly glamourous teens were dubbed "The Ice Cream Girls" by the press and were dealt with by the courts. Years later, having led very different lives, Poppy is keen to set the record striaght about what really happened, while Serena wants no one in her present to find out about her past. But some secrets will not stay buried-and if theirs is revealed, everything will become a living hell all over again... Gripping, thought-provoking and ultimately heart-warming.