Little America: The War within the War for Afghanistan : 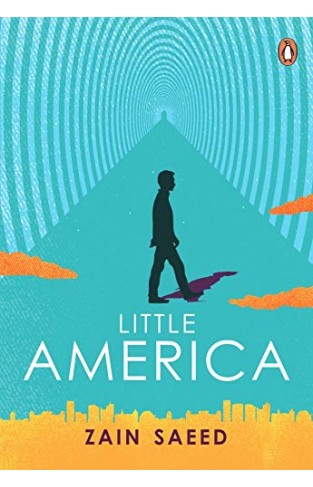 Little America: The War within the War for Afghanistan :

The American Government invested millions in Helmand, Afghanistan in the 1950s and 1960s to transform the barren desert into a veritable oasis. It became the largest international development effort after the Marshall Plan. 'Little America' was the name for this specific region, first used in the 1940s by Afghanis themselves. Four decades later in 2009, the region was again the focus of the US efforts in the country, as waves of Marines descended upon the Helmand River Valley. In this extraordinarily insightful, illuminating book, Rajiv Chandrasekaran focuses on southern Afghanistan in the year of Obama's surge. Little America is a story of the long arc of American involvement, and of the campaign to salvage a victory in southern Afghanistan on Obama's watch., and reveals the epic tug of war that occurred between the president and a military that, once on the ground, increasingly went its own way. This political battle's profound ramifications for the region and the world are laid bare through a cast of fascinating characters - disillusioned and inept diplomats, frustrated soldiers, headstrong officers - who played a part in the process of pumping millions of dollars of American money and soldiers into Afghan nation-building. He addresses the British involvement around Kandahar prior to the arrival of the US Marines, and reveals the uneasy - and, at times, openly hostile - relationship between the United States and Britain as they began in 2009 to share responsibility for Helmand.