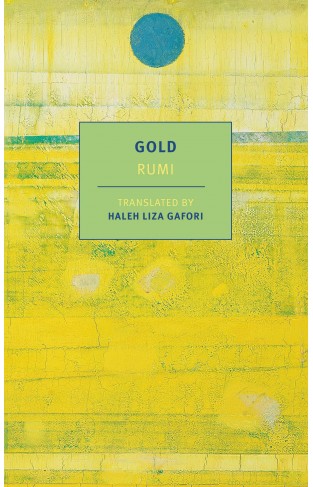 A vibrant selection of poems by the great Persian mystic with groundbreaking translations by an American poet of Persian descent. Rumi’s poems were meant to induce a sense of ecstatic illumination and liberation in his audience, bringing its members to a condition of serenity, compassion, and oneness with the divine. They remain masterpieces of world literature to which readers in many languages continually return for inspiration and succor, as wellas aesthetic delight. This new translation by Haleh Liza Gafori preserves the intelligence and the drama of the poems, which are as full of individual character as they are of visionary wisdom. Marilyn Hacker praises Gafori’s new translations of Rumi as “the work of someone who is at once an acute and enamored reader of the original Farsi text, a dedicated miner of context and backstory, and, best of all, a marvelous poet in English.”