Al Qaeda and What It Means to be Modern Hardcove 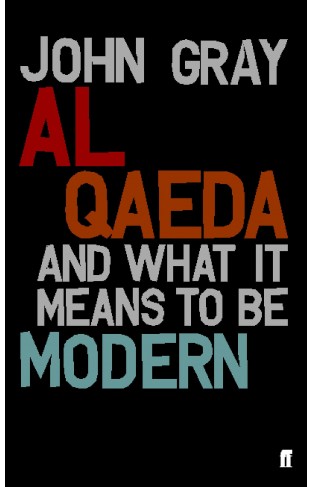 Al Qaeda and What It Means to be Modern Hardcove

Publication Date:
May, 09 2003
Binding:
Hard Back
Availability :
In Stock

The suicide warriors who attacked Washington and New York on September 11th, 2001, did more than kill thousands of civilians and demolish the World Trade Center. They destroyed the West's ruling myth.'

So John Gray begins this short, powerful book on the belief that has dominated our minds for a century and a half - the idea that we are all, more or less, becoming modern and that as we