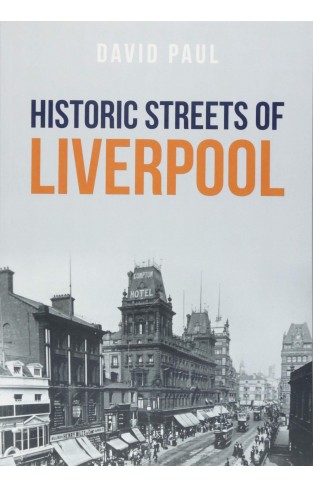 The thriving city of Liverpool has become particularly well known over the last century for its maritime industry, contributions to sport and, of course, its legendary musical heritage. However, this city has a history that stretches back hundreds of years, right back to the early thirteenth century when it was formed as a borough by King John in 1207. It was soon after this that Liverpool’s first streets were constructed. These historic streets, at the very heart of the city, are steeped with heritage and tales of Liverpool’s captivating past. Author David Paul takes readers around Liverpool’s oldest streets, providing insight on their initial development, how they have changed and the construction of notable buildings. He lets the reader in on the secrets that these streets have held for hundreds of years in this thoroughly researched book, which is accompanied by both historic and full-colour illustrations of each location.